I don't know how I thought 2019 would turn out musically, but it was less than stellar. There weren't tons of great releases for me. I put the qualifier on there, because at some point, Morty will come back with a list of bands that I've never heard of. But he works with youths. I, on the other hand, do not.

Going in to the year, knowing John Paul White was releasing a new disk, I made assumptions ahead of time he would be my top pick for the year.

One shouldn't assume, you know.

As the year went on, I found myself way more drawn - and way more often - to the Black Keys' Let's Rock album. 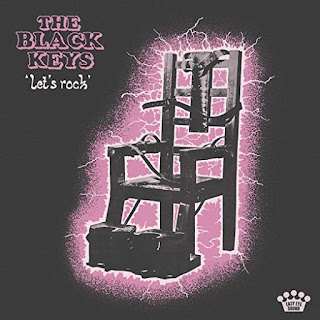 Let's Rock is an easy flowing disk, with decent variety between lighter rock and more moderate. Save some distorted guitar work that channels Crazy Horse now and again, it's an accessible album. 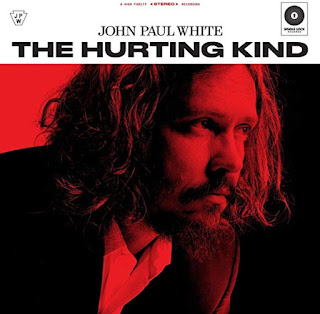 John Paul White still put out a good disk, the Hurting Kind. Sure, it's more country than Americana, and not all of the songs click for me completely, but most do. While I referenced songs in my earlier review that were good, and I still like, a few stand out now more than others, including his song with LeeAnn Womack.  I play it quite a bit.


White takes jabs - albeit too lightly, IMHO - at the current state of our country. I get the too light thing, as he is a transplanted southern boy who makes his living in country music. Bread / butter and all.  That said, he sings that this place has been burned to the ground and how it will never be the same again'. He takes on equality too - and ends with a ray of hope in the future.  And he does it tunefully.


I did a Black Keys song for My Music Monday, and while I love "Lo / Hi", I thought I'd pick another song that I like.  "Shine a Little Light" kicks off their disk. Love the guitars on this.

I was - and am - lukewarm on Craig Finn's third solo disk, I Need a New War, but there are selected tracks I really dig and never turn off when they hit rotation. Singable isn't the right word for his songs, but I still do. But "a Bathtub in the Kitchen" is good storytelling.

The National's new disk - to me - was kind of a bust. It has a song or two on there that I like - "Where is Her Head being one of them.


There are still other selections that made the grade and were My Music Monday posts.


They're all an ok selection, but nothing extremely out of the ballpark. 2020 might be better?
Posted by Blobby at 12:07 AM

What?! No Orville Peck? I know he's a bit gimmicky with his mask but his voice and music are swoon-worthy. I haven't been this excited for a new (to me) artist since discovering Paloma Faith a few years back.

Orville was one I was going to recommend. Also check out: Dawes, Khruangbin, Joywave, Mt. Joy, Leon Bridges, Fruit Bats.