School shootings and politics. We will take a break from that today, since none of you took the bait about having Congress' families off'd in the name of gun control, with beef and beef cake.

Olympic beef cake at that.

Official gay blog rules clearly state that he must be featured at least once during the Olympic games. It seems fair. And clearly he's a favourite of women and men....at least men of a certain persuasion. 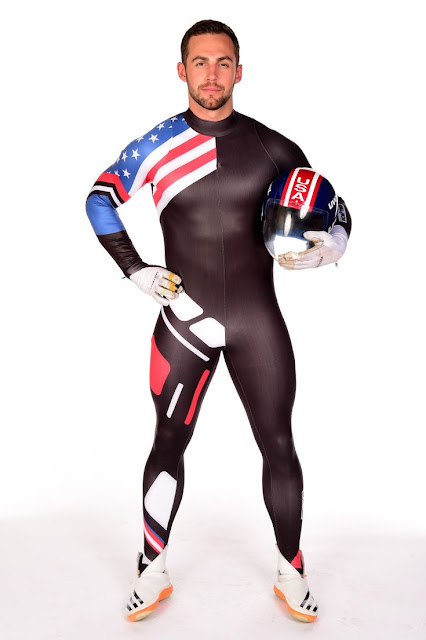 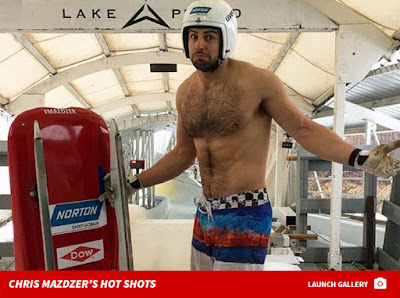 Clearly he has a nice bod - but it's nothing over the top, at least in this pic. 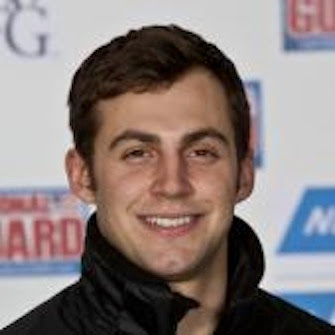 
John Daly - no, not the bloated, alcoholic golfer - is slightly more non-traditionally hot.  First, I'm thinking he might be 5'3", but can't be sure - at least without checking his wiki page.

You know how some people are better on / in video than in still pictures?  I find Bradley Cooper to be like that.  Daly is too. He represents much better when in moving images. Not to say he doesn't have his moments. 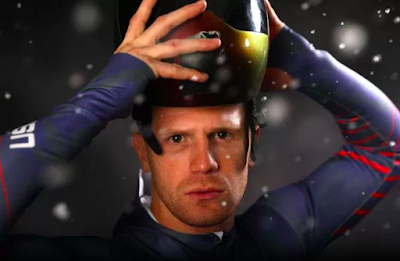 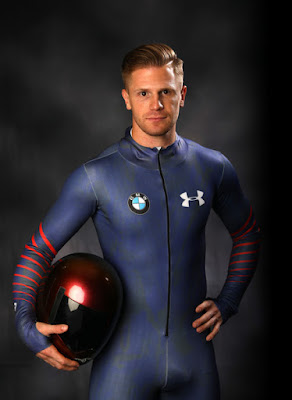 Do you think the people at Under Armour purposefully know they show the peens of all male athletes?  I can live with that.

Daly says it takes a long time to get his hair the way he wants it. ...and claims to be straight.  I have my doubts. 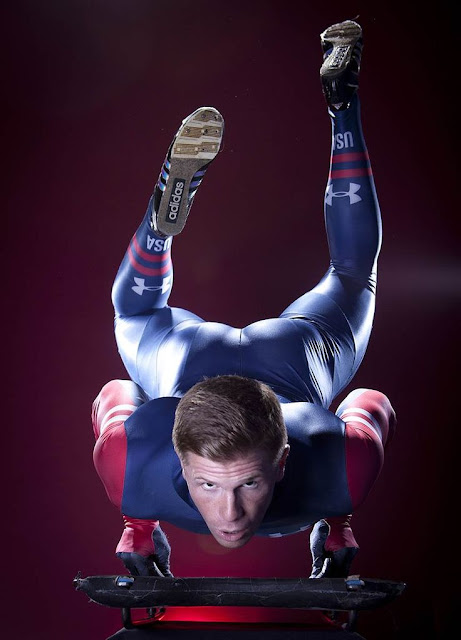 Now I really have my doubts. 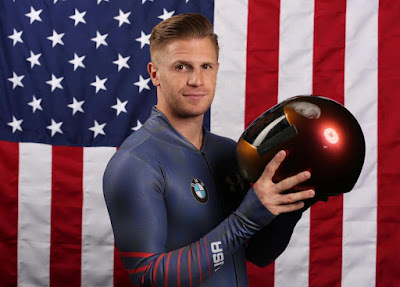 Still, he's got something going for him, as long as he doesn't show off too many of his teeth (he seemingly has a lot of them!), or the carved wooden cross he seems fond of wearing.

I still find it hard to believe he'd put on a helmet and mess up those locks.

I would hit the first guy, but the cross on #2 turns me right the fuck off.

and if I said what I really wanted to say on yesterday's post, it might invite a visit from some guvmint organizations.

It is too early to come up with a "Bob"sled joke, something about them jumping onto your Bobsled - someone can take that line from there.

I haven't been watching the games but these fellows sure are lovely.

Totally obsessed with Mazdzer too. Actually have him as a Furry Friday.