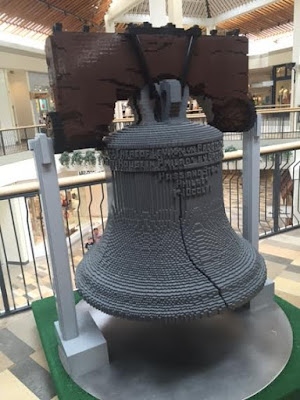 
This is it for Pic a Day in May.  I will be honest, unlike other years, I don't feel I hit it out of the park on many pictures. Maybe it was my lack of traveling. I don't know. But I have 11 months to decide if I'll revisit this meme.
Posted by Blobby at 12:01 AM

The lego store in Paris has Notre Dame, the Arc de Triomphe, and possibly the Eiffel Tower (I can't really remember). I may have stopped to look in through the store's windows on my way somewhere.

impressive; I would like to see how they rendered independence hall. we DO have abundant history in our city!