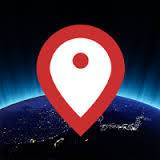 This one comes from 710 himself.

The man was a Urban Geography major and has a graduate degree in City Planning and Public Policy & Management. Don't get me wrong - he doesn't do those things, but it is his interest.

So when he found a sight called Geoguesser - he was beyond thrilled.

And the answer to the Matt Lauer question is: wherever Ann Curry isn't. 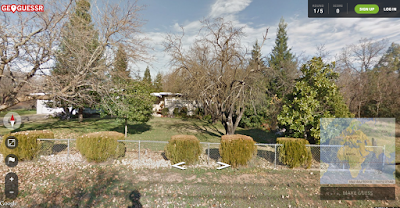 You can specify what country you want to play in, or you just go all over the globe.

Like here, you look at foliage, or you might figure that cars are driving on an opposite side of the street.....or there are waves and palm trees.  You get the idea. 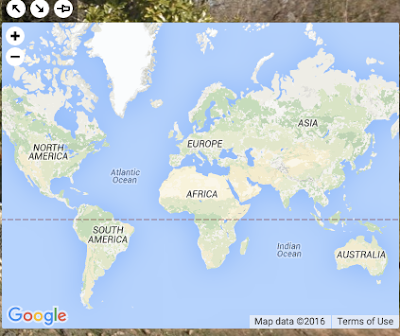 Then you drop your pin where you think the location is.  You can zoom in with the controls in the upper left of the map screen. 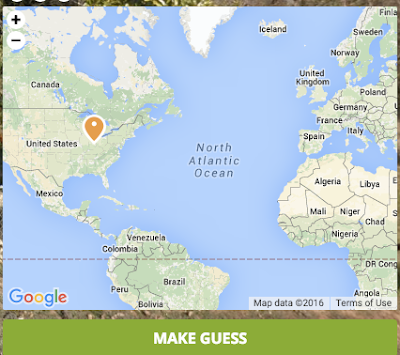 Then you hit "make guess".

Then it tells you how right or wrong you've guessed.

At least I got the right country.

I LOVES geography! lemme gooooooogle it...