In Love with Love 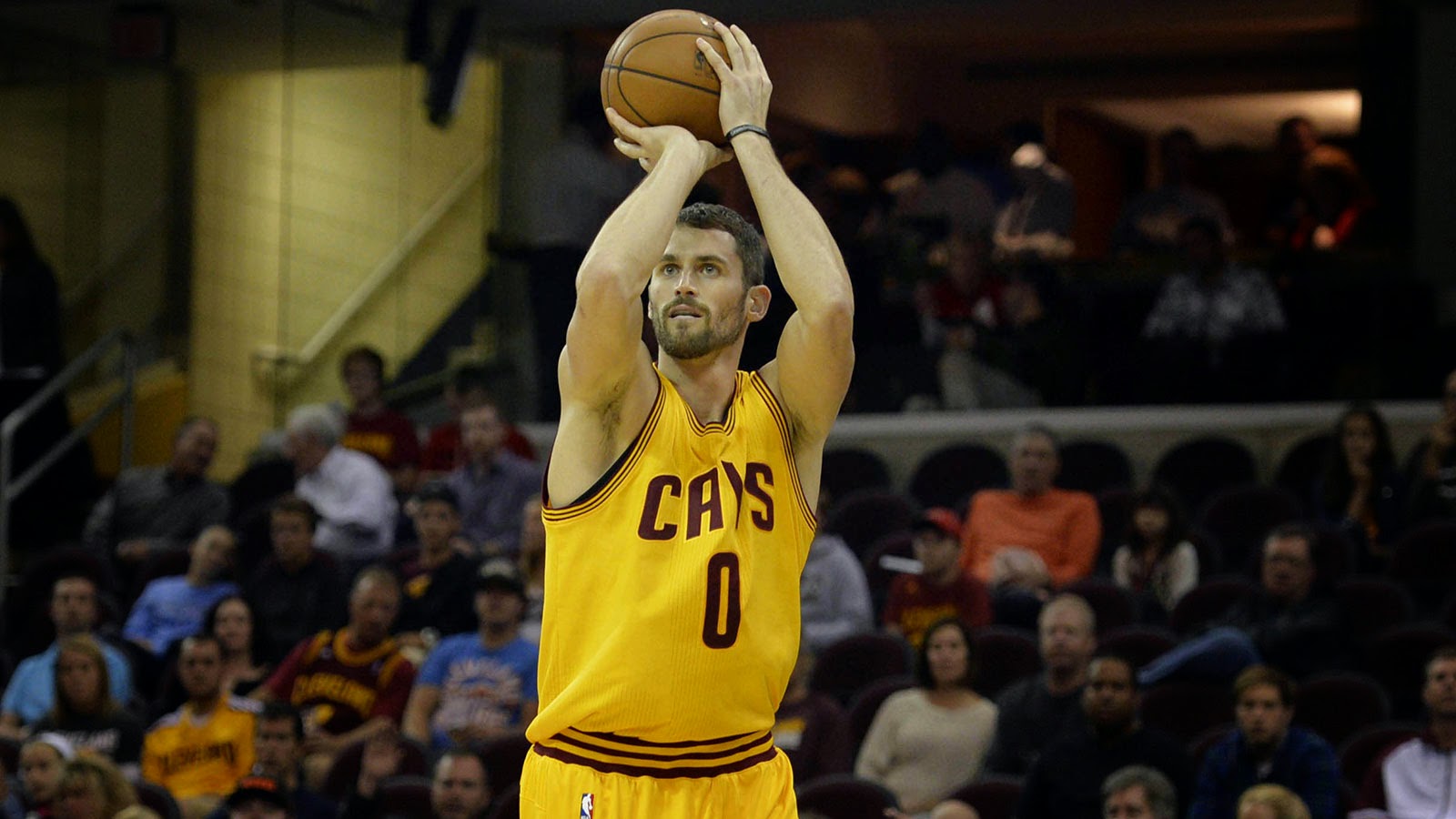 With Travis Hafner leaving the Cleveland Indians a season or two back, and ultimately retiring, there hasn't been much on the Cleveland sports scene to make me an athletic supporter  - of an individual, that is - until this year.

Sure, I love Nick Swisher. He's goofy cute, goofy, period and kind of on the disabled list a lot lately.

And while I have made no secret of my dislike for LeBron James, or pro basketball in general, at least we have one shining beacon of light:

He's handsome. He's talented. He meets my height requirement - and he does yoga. Not only does he do yoga, he has a fucking great form too. 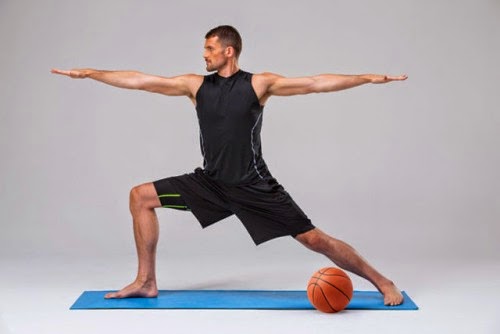 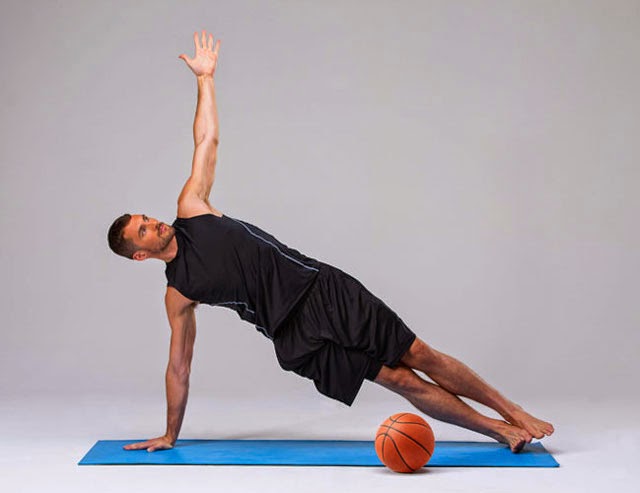 The rat bastard. I could watch him get into poses all day long. And that he has a YouTube video of him doing his practice, I can watch him all day long (though his instructor seems a little lecherous).

I actually will leaf through the sports section to read about him, or see a snap of him and his usually sweaty exposed arm pits.

Kevin made news during the last play-off game this past Sunday. A Boston Celtic player (yes, boo BosGuy!) dislocated Love's shoulder. I agree with Love that the move was completely 'bush league'. I'd love to see the NBA take action, though it is doubtful they ever will.

It is unknown if he'll be able to play the rest of the post-season. So I don't know what this means for the Cavs making it to the championship - but no one knows.

And while I could almost care less about the Cavs, it is nice to see a Cleveland sports team succeeding.

....and I hate to see Kevin hurt. Though if he needs me too, I can kiss his boo-boo and make it all better.

look at those muscles on display! (drools)

Handsome bloke he is.