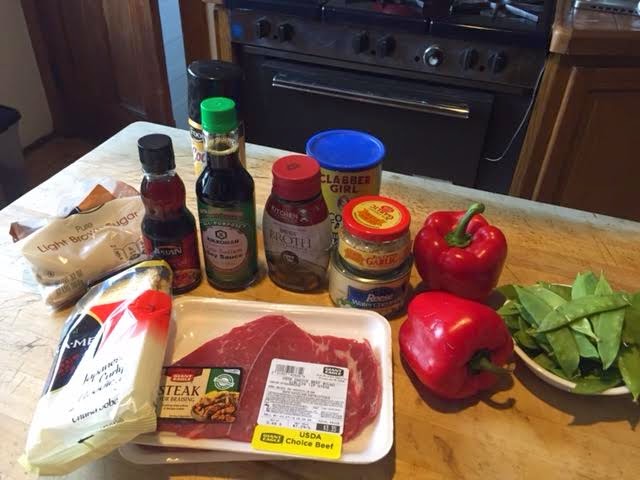 Eons ago, I owned a wok. It was ok, but in retrospect, I didn't really know how to cook then, and I was using electric.

Sure one can probably use electric stoves to use a wok, but I'm guessing an open flame gas one works way better.

I have a skillet. It works. I just wonder if........but maybe another time another day.

For today's recipe it's all in the shopping and the prep.  That's probably true of any Asian-influenced / wok-would be recipe.

With a wok, things come together quickly, so you don't have time for the 'next step' while things are cooking or simmering from a previous step.

Today's dish is Pepper Steak.  Ok ok......I made it a few nights ago, but I had other posts in the works.

There are seemingly a lot of ingredients, but they all get put away quite quickly.

Again - it's all about the prep: 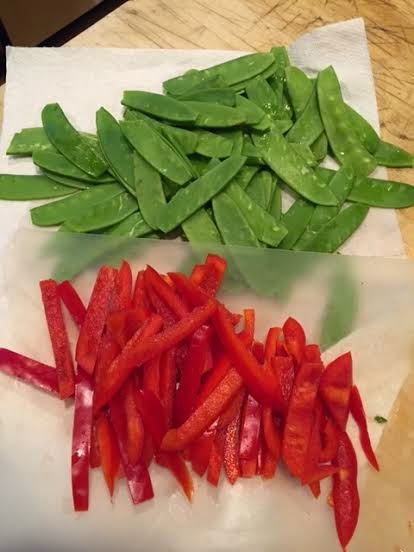 Slice peppers and clean pea pods. Place to side. 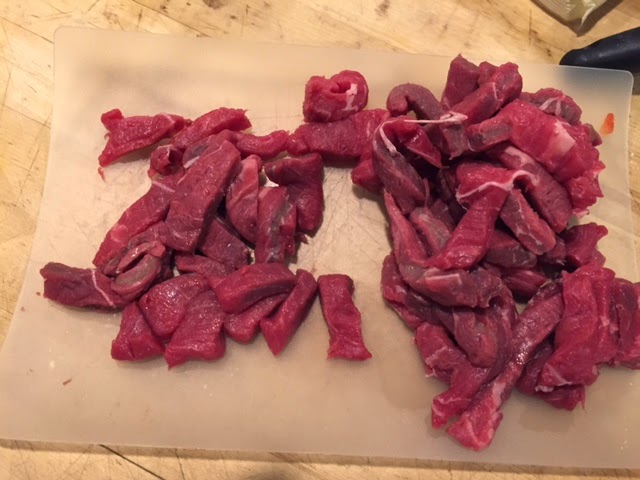 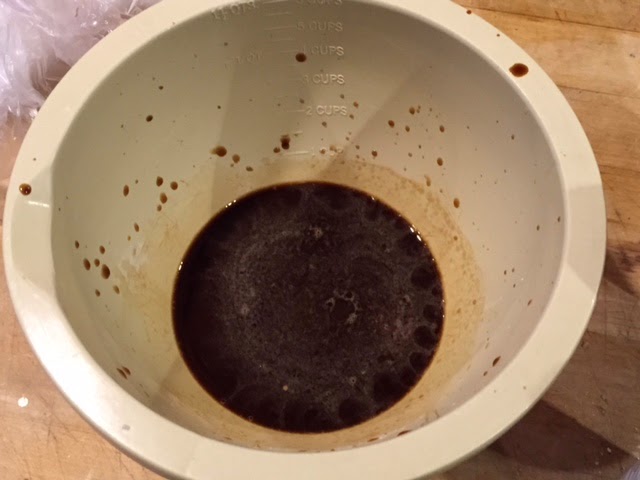 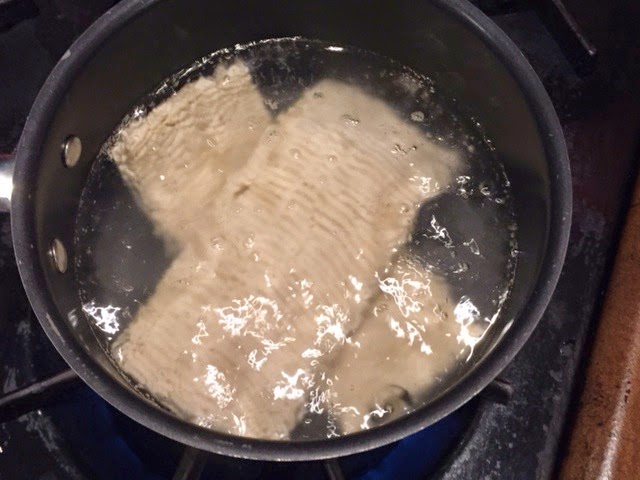 Boil Soba noodles according to the directions. In retrospect I might have broken up the two planks of noodles before putting them in water, but it still worked.

Spray skillet with Cooking Spray, let pan get hot and brown the meet. Maybe 4-6 minutes. Remove steak and set aside (but out of Petey reach....which is an important step!)  Keep pan hot. 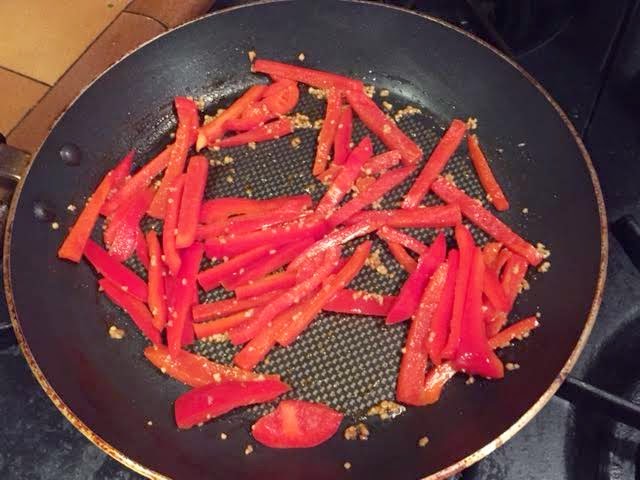 Add sesame oil, get it hot, put in both garlic and peppers. Stir fry for 2-3 minutes. 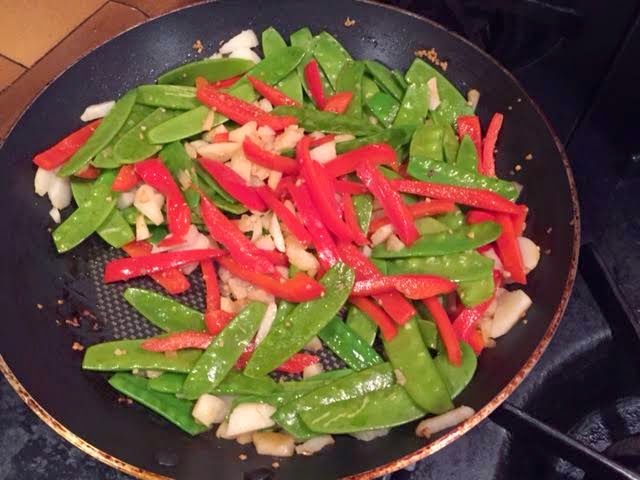 Then add pea pods and water chestnuts. Cook for another two minutes. 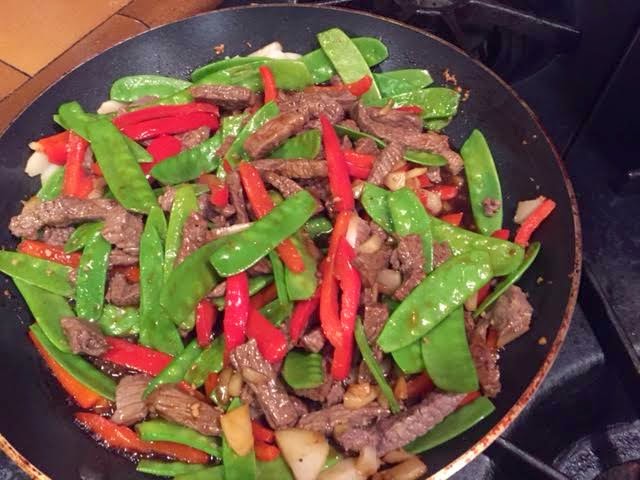 Add steak back to the pan and then the soy sauce mixture. Let this heat up for a minute - and serve. 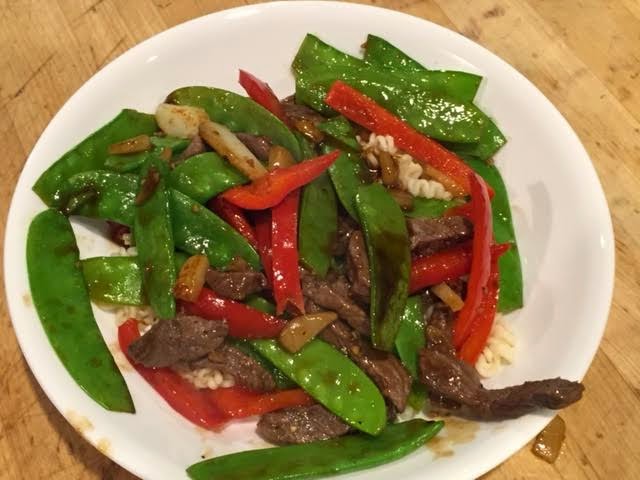 Ok - I'm not a food photographer, but we've established that in the past.

You can't see the Soba noodles under the veggies and meat, but they are there. They made the dish interesting, especially since you drain the cooked noodles and then run them under cold water. The skillet fixins rewarm the noodles to a degree, but they won't be hot.

I may have had way too many pea pods, but most produce areas in a grocery store don't have a scale, so I eye-balled what i was buying.

And in hindsight, I might have toasted some sesame seeds and sprinkled them on top - if nothing else, for looks.

I thought I'd get four servings out of this, and might. I might have had two for dinner, and 710 had one. I had a full serving left over for "left overs night" - and the Soba reheated in the microwave nicely.

Doing it again, it might be easier to do rice. Finding the Soba noodles was the hardest part of the adventure. Many grocery stores (at least here) didn't have them. The one I did: it was the only / last package.

Still, it's pretty quick to make and if you use low sodium stuff, it's fairly healthy. I will keep this in rotation.
Posted by Blobby at 12:09 AM

One of my favorite recipes, though i sub chicken for beef as we are a No Red Meat house.
I am a sucker for pea pods.