Two weeks ago I jabbed a little a Zach Braff and his movie soundtrack(s). I mean, there was a certain oddity to Garden State that I really liked......eventually. 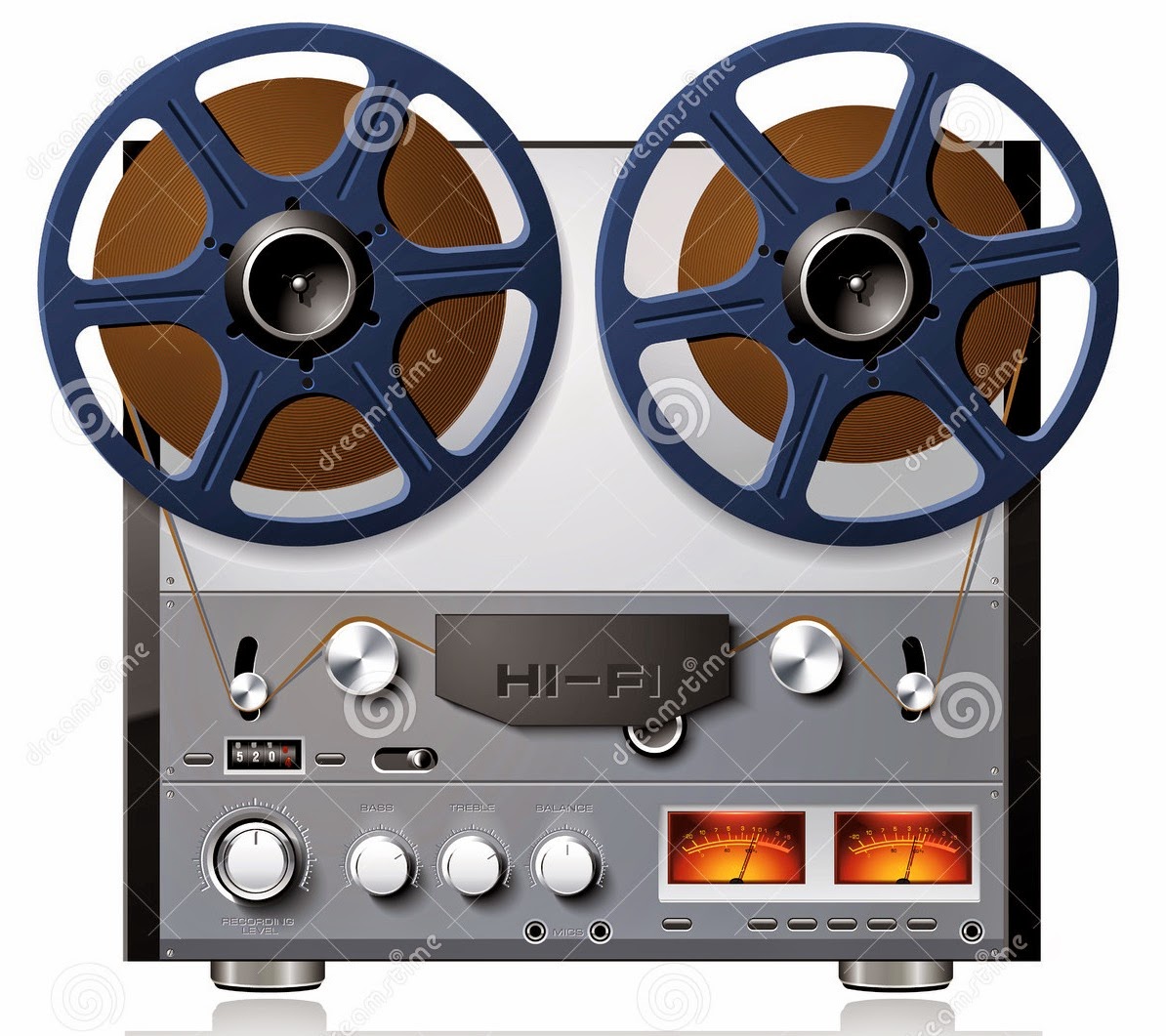 I did not see Braff's second directed movie, Wish I Was Here, which was released last summer. Honestly, it may have been in the theater here two weeks, but I'm thinking it was only only for one. It was on our list, but we missed our opportunity. I mean, in the previews even Kate Hudson didn't seem to suck.

Still, the preview had a Shins song that I really liked.

Let me rephrase: the preview had a snippet of a Shins song that really intrigued me. For weeks after seeing the preview at two other movies, I would just kind of hum a measure or two that I could not get out of my head.

Since my nephew isn't around, I haven't gotten a copy of the album (assuming he's not too cool to still like the band), and lord knows I'm not plunking down money for a Shins album (I suppose I could go to the liberry though).

But with a little research - very little, actually - I found the song is called, "So What Now".

As it turns out, the song was specifically for a movie and not included on any Shin's album.

There is no official video. There is the preview of the movie that has the snippet, but there is just a YouTube of an audio track  - no actual video.

The part I liked still intrigues me (the first 15 seconds) which is repeated throughout the song. A good part of the song has a Beach Boys vibe - and I don't say that in a bad way. Part of that is the way the vocals are recorded. Part is the airy arrangement of the music. But then it still has an indie vibe to it - if the Shins are still indeed considered "indie".

The entire song gets better with multiple listens, but it took me a while to get past that first 15 seconds.

I think Braff has an ear for music for his movies - or his music director does. And at least with the movie preview, the song really seemed to fit. I'll check Netflix to see if we can watch it that way and if the song incorporates into the movie just as well.

My brain went right to Sting and something off of "The Soul Cages".