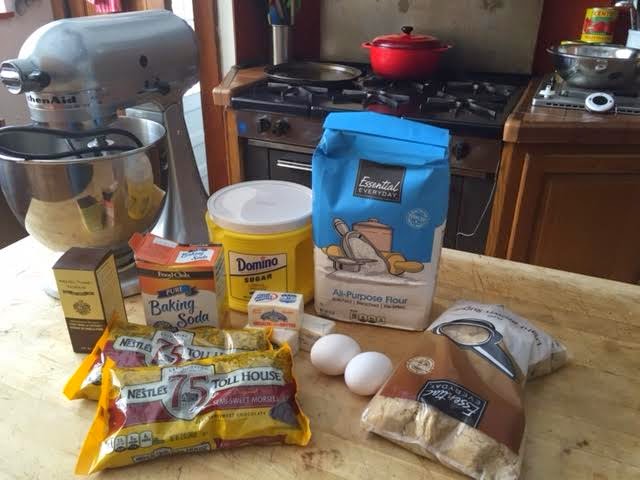 It was pay-up time for that Oscar contest: Cookies for Mike.

I thought to myself - 'how hard can this be?', but as I rotated the pans of cookies halfway through their bake time, I realized (again) that I am not a baker.

I've said here time and again that I am not, but clearly I don't listen - even to myself.

There was a split second, earlier in the day, when I thought of buying cookies and trying to pass them off as my own. Or making the pre-made frozen kind.

But no, I did the righteous thing - and he'd have figured it out anyways. I couldn't live with him lording that over me.

Knowing Mike is a Martha Stewart disciple fan, naturally I went to her site to find the ultimate thin, crispy chocolate chip cookie. And poof (just like Mike) - there it was.


Again, it all seemed easy enough.

"Seemed" being the operative word here. 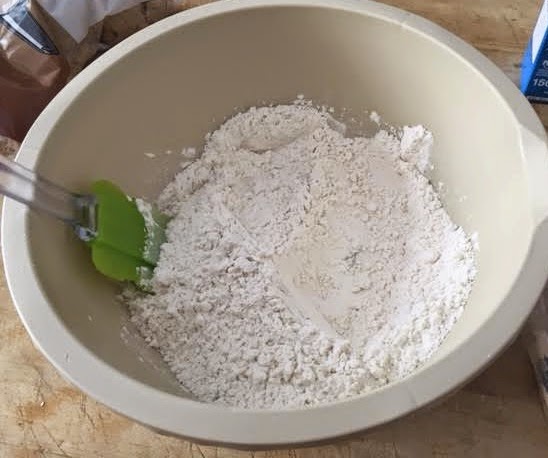 In separate bowl, mix flour and baking soda together.
(Ok, I didn't fuck that up) 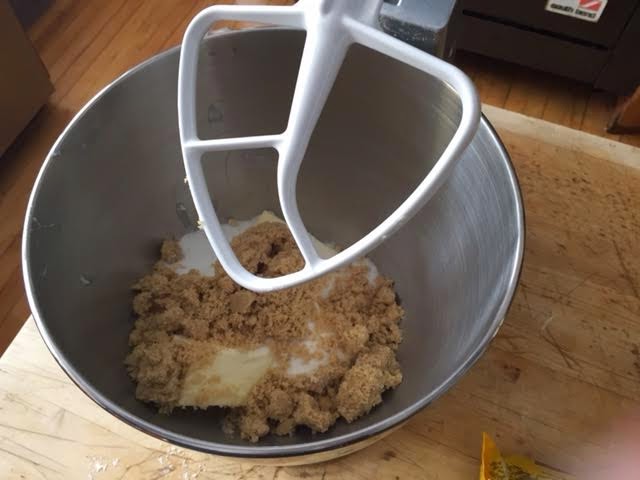 In mixer, add butter and both sugars. Blend on medium speed until light and fluffy.
(ditto on the not fucking up thing) 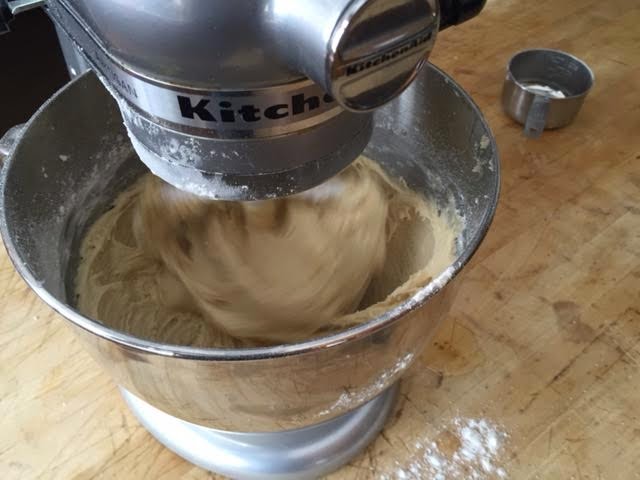 Reduce speed to low. Add water, vanilla, eggs, salt and then the dry ingredients. Mix well. Scrape bowl to make sure all is incorporated.

(I didn't fuck this part up either - thank you!) 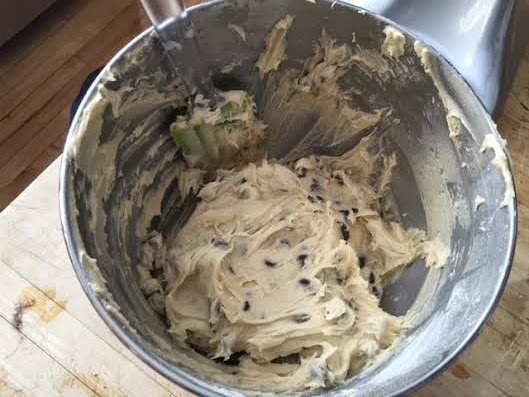 Mix in the chocolate chips. 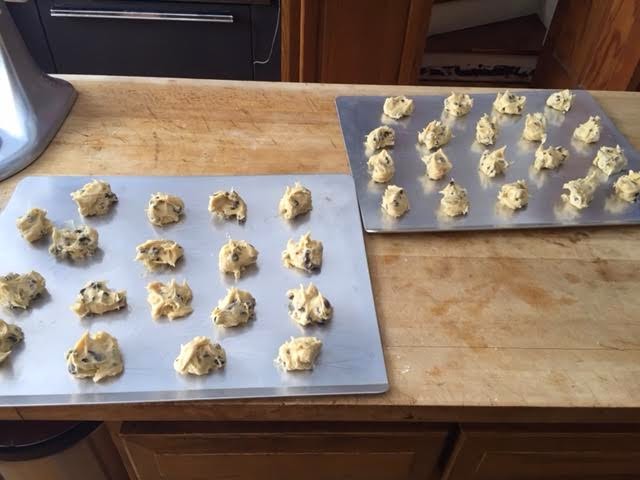 This is what may have gotten me into trouble.

What the fuck is a heaping tablespoon sized ball? This is not helping me. Baking is a science, not a guess of weights and measures.

I probably crammed too many balls (hehehe) on the trays, and probably not quite 2" apart. And I didn't have parchment. Martha RUNS the parchment paper industry. She uses it for fucking everything. Even when making a bologna sandwich.

I still don't think the lack of parchment fucked me up.

Once, long ago, Mike commented on a post I wrote on cooking, and after viewing a picture of our stove that he had oven envy. Yes, ours looks nice and it is VERY industrial, but it's very old and uneven in cooking, let alone baking. And there is no broiler. THAT is how old it is. Temps can vary by 40 degrees depending on the thermometer you use - and we use two (digital and non).

So that coupled with the 'heaping tablespoons' could have resulted in 'spread'. The cookies spread - big time....morphing almost into two humungo cookies.

And while Mike might have been ok to legitimately say, "hey, I only ate two cookies", the result was just a mess. 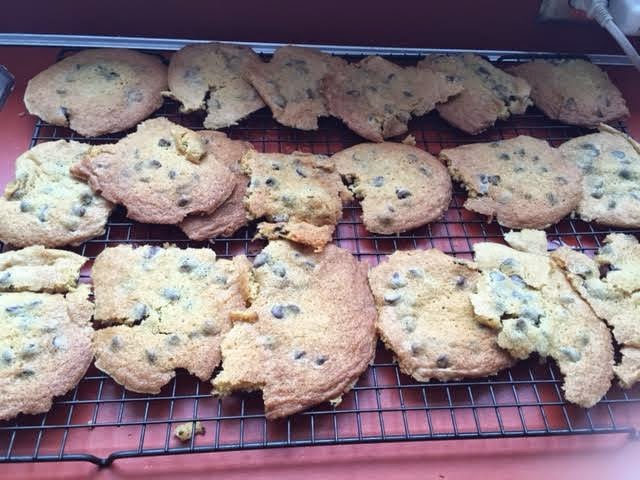 For the record, they taste great.

Mike and I chatted before the cookies ever left my house. I conceded that if this were a baking competition, he'd have won - and at this point, I hadn't even gotten his cookies. I just know they had to be better.

The funny (?) thing was, is that he said that I was to be the recipient of his second batch of cookies, because his first batch.......wait for it........spread.

So at this point, I'm blaming Martha herself.

Mike did not use parchment either, but silpat, so that might have helped his end game.

Maybe it is just best no one else participated in these reindeer games - or you might have won and been eating those cookies I just made.

who CARES how they look - they're COOKIES! OM NOM NOM NOM!

Check the expiration date on your baking soda. Old baking soda can sometimes cause this.

It's all about the parchment.

And ... scoop and use that to scoop the dough onto parchment lined baking sheets.

BUT AM is right: if they taste good, then job well done!

In the end it's the taste that counts.