Some Girls are Bigger Than Others 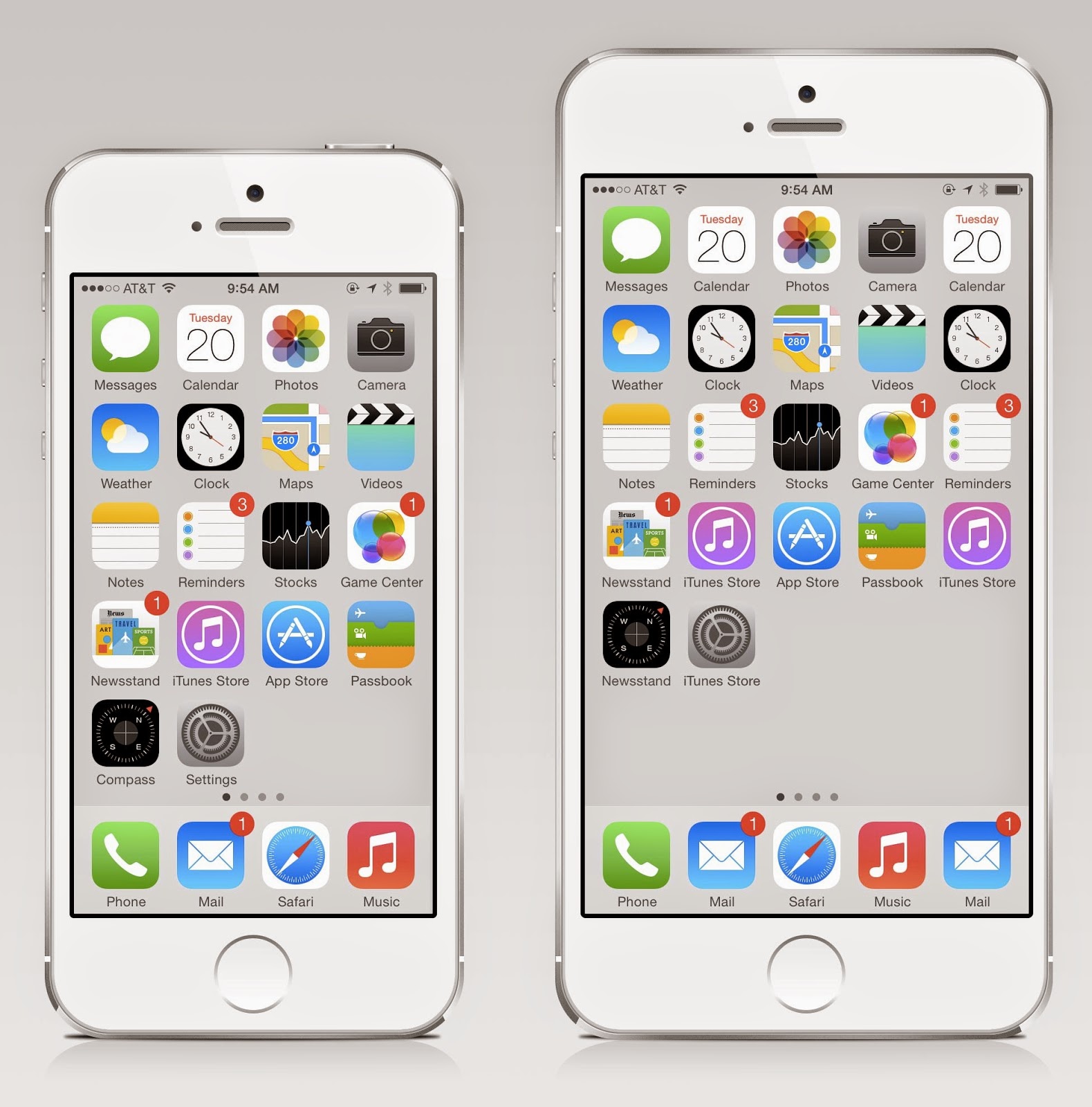 ...and this girl just happens to be a phone.

I finally upgraded to the iPhone 6. I'm still coming to terms with my selection and figuring out all I need to figure out.

710's iPhone 5 wouldn't really charge easily anymore, so he thought it time to upgrade. Since his work was willing to pay for his phone and monthly plan, we opted to save a little money by doing that - and he gets to keep his number, so that's good. But their plan is on a different carrier - so that was logistically challenging.

Since we were bundled in a family plan, it made sense to look at new plans for just myself and with that, the realization of a new phone.

Sure, I've played with the phones at the Apple store and they seemed nice, but unlike other other iterations, I didn't feel the need to jump to the new level immediately. Of course, I had moments of 'me want', but I resisted as I could not really justify it just to get Apple Pay and slo-mo videoing.

Here it is, two days later - my old phone backed-up, my new phone synced and ready to go.

In the store, you know for a minute or two at a time, it seemed ok and it slid into a shirt pocket easily enough, as that's how I carry my phone often.

Except the models didn't have a case. I don't either.........yet, as the Apple ones currently are f'ugly. And pricey. So I don't know avec case that the new phone will slip easily into my normal carrying mode.

The 6 Plus seemed to be out from the get-go, though I was intrigued by it. I just can't carry anything that big.

Maybe part of the problem will resolve with getting a case. I won't worry about movement and dropping the device. And the other part will resolve when I get used to the size and how to text with the new placement of everything.

Oh, I guess I still have to set-up bluetooth for the device in my car. And my Apple Pay - which I have not done, but now that our grocery store accepts Apple Pay, it seems like a no-brainer not to.

I have to figure out storage too. I backed up my old phone and actually cleared out lots of crap I didn't use and decided to start up with no pictures on my phone. But iTunes is reading the new phone as having 13G of photos - or almost 900 pics. I've never had that many images on my phone ever, so I don't know what is going on with that. Ditto with 8G of documents.

I do like the print-recognition to get into the phone without my security code. Of course, I'll have to get used to it because 91% of the time, I'm still using the code. You know - old dogs; new tricks.

And just for David: true to my Apple nature, I stayed with white. White front, silver back. 710 has the black / matte, so why confuse things. And I like the continuity.

Those of us with fat fingers, found the previous I-Phones impossible to use, I like the larger screen of my S-4, about the same size as the new I-Phone. But the S has never had the feel of the I, the slipperiness takes a couple of weeks to get use to. The S-5 has more texture. I was surprised that Apple didn't get the feel right - my guess is they will address this soon.

I moved to the 6 back in December. Black matte, regular 6. It took some getting used to and to be honest I really do like the old size of the 5. I didn't need nor want bigger but got in the fever of the latest and greatest and my 5 is long gone and this six has grown on me. Thank my stars I didn't go for the plus. I like that it has 128G cause I passed 900 photos about 2000 photos ago and that doesn't count the vids. I got a temporary case until the one I wanted came in the mail, a case makes a inference in the feel but also makes the, even bigger.

I'm looking forward to upgrading to the 6 Plus in July for its larger size. I have difficulty reading the small print on my 5 so I enlarged the font size just to be able to use it.

Good luck getting used to your new phone! I think it will take less 'work' than you expect.

I wish Apple would make a 6 Minus, for lack of a better name. Something the same size as the 5S, but with all the new bells and whistles. The 6 and 6 Plus are just too awkward in my hands...

All weekend long I got signs from the gods to go get a iPhone 6. This was good reading.