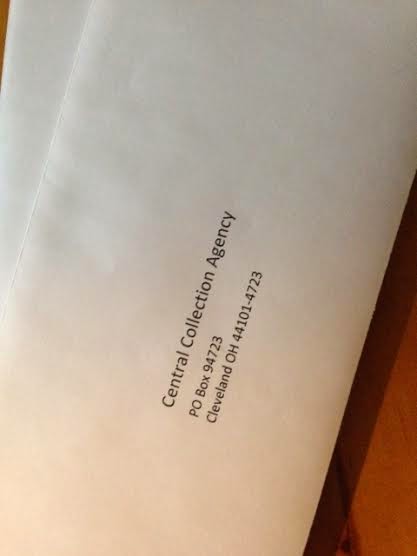 Today is the deadline.

It's not like we were cutting it to the wire, but no one wants to hear about filing taxes back in February.  April 15th is always "the date".

This year though is a little different. Due to the DOMA ruling last June, we are now filing our Federal return as a married couple.

In a way, it was a different ballgame. We probably should have had them professionally done, just to see what was what, but they were done in-house.

Obviously, we were going to go with whichever got us the largest return or the smallest payment.

For the record, we went with jointly.

However, for State and City taxes, we are still on our own, as Ohio doesn't recognize gay marriage.

For the record, the suit that was to be filed on 710's and my behalf was this one, - though we were not part of this.  Clearly some other lawyer(s) beat ours to the punch. I know they were all playing political strategy  - waiting to see which appellate judges replaced whom, but clearly it's moving ahead....without us.

Black placed an automatic 'stay' with his decision, so nothing is really being recognized here until the Sixth Circuit Court of Appeals can rule on it - since Black figured (correctly) that both the Governor and AG of Ohio would indeed appeal.

Now, I would almost get the waste of time and money on the appeal if this same court, and these same judges, hadn't already ruled on striking down the recognition ban in Michigan, Kentucky and Tennessee. Why does Ohio think the ruling will be different here?

And so it goes.

But Black's ruling, even without the stay, would not and could not have changed our state and local tax situation. We had already filed.

Song by: Joni Mitchell
Posted by Blobby at 12:01 AM