I missed a SotM in November.  Hell, if I miss two months in a row, I should probably just hang up this section.  I'm not quite ready to - at least yet.

Passive Aggressive Notes has been around for a long time, but I still look at it now and again to get a smile.

Yes, I know that some entries try too hard and some are probably prepared just to make it on the site but some are just so outright nasty and funny - all at the same time.  This one is a stand-out in my book: 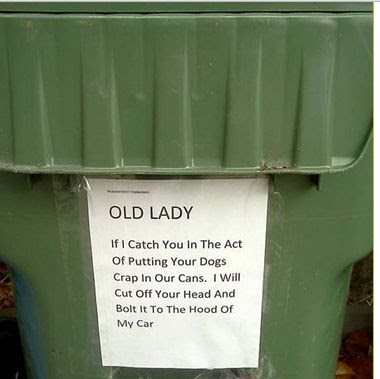 Sure it might be a little extreme, but it certainly puts the "aggressive" in Passive Aggressive, dontcha think?

Jerry Brown, yes, that Jerry Brown, made me laugh with this one with his note to the California State Senate (click to enlarge). 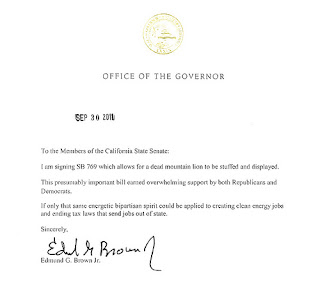 But here is a sample of what I'm guessing is one for purposefully going out of the way to be included on this site.  I could be wrong, but........ 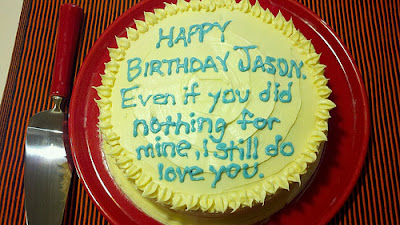 It's a time-killer, but aren't all my SotM?  I even have a potential entry for them, which you'll see on this site in a day or two.
Posted by Blobby at 7:26 AM