Another week. More animal shots. They do make weird times feel normal, and make you care more about them than yourself during busy busy work weeks.  So............let's get to it. 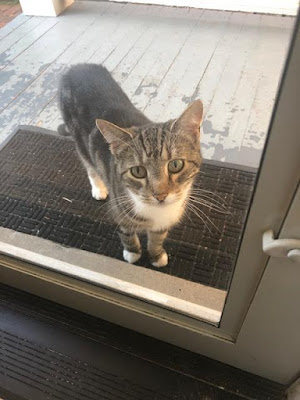 This is Rey. Or maybe Rea.
We have a name. We know her house. She's not a kitten, she's 13. She used to live with one family on the street and adopted another when the first got a dog. Rey gets food from us and from two doors down, so she's not starving by any means. And she's cute as hell. 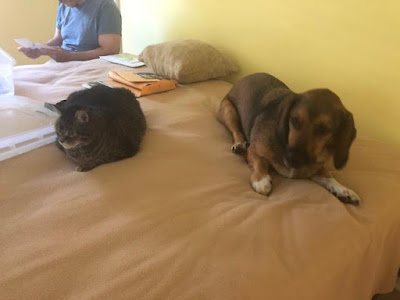 Doing some sorting work with two of the laziest helpers you've ever met. 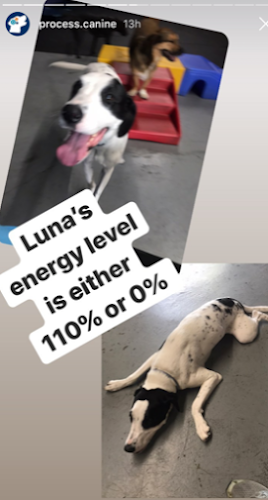 Yeah yeah - Luna's cute. But why must Shep never get mentioned. 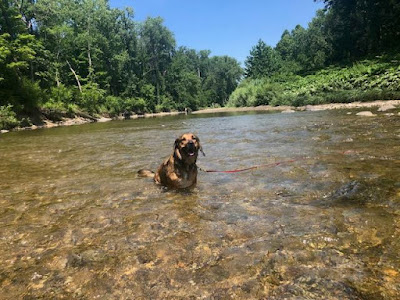 Very hot last weekend, so for two days in a row, we took Shep to the Chagrin River to frolic.
We frolicked with him. 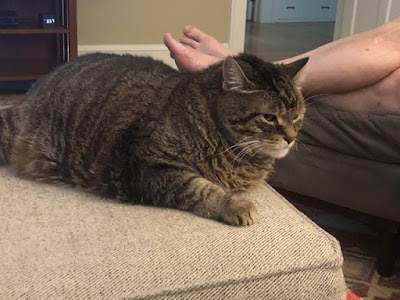 Soph not wanting her picture to be taken. 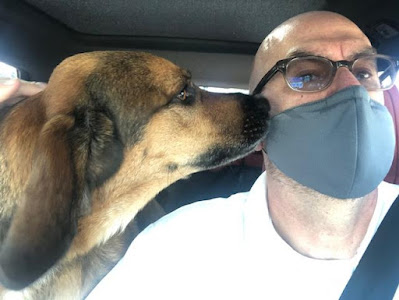 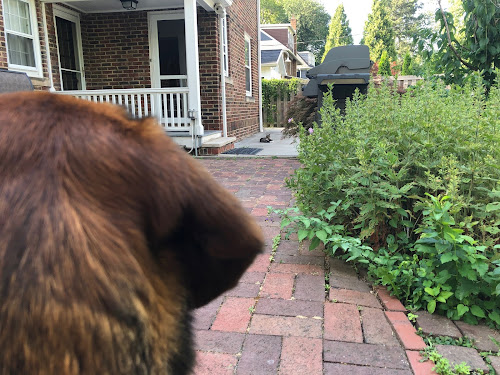 Shep still has reservations about Rey - and vice versa.
Song by: the Chicks
Posted by Blobby at 12:07 AM

Hope dear little Rey [nice name] can cope when the cold Autumn weather sets in, with an ever-welcoming house providing warmth as and when she needs it.

And Shep still sees every day as an adventure while Sophie thinks, another day come, one less to go.

sophie could out grumpy grumpy cat in her photo.
your helpers were supervising you.
ray/rey/rae/rea is beautiful for 13.

Rey has an adorable face,but the punum belongs to Miss Sophie.

Shep in the river makes me smile.

i constantly chastise the pooch to help make the bed and such; she just laughs.