Have a Little Faith in Me 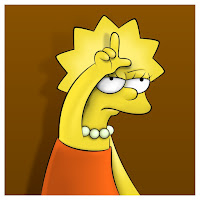 The GOP couldn't get a Repeal and Replace option through the Senate, so they went with a Repeal only scenario.

It's not a win-win for Dems or the folks from the U.S, but it's another dent in the McConnell-Dump armour. GOP controlled and they still can't pass any legislation - and yet, somehow, they keep getting re-elected.

I fear the worst - I mean, you've read this blog before, right? - but I wasn't quite expecting another stumble from the Right so soon after their last one.

Which senator will SCROTUS single out to threaten in his overnight tweet session?