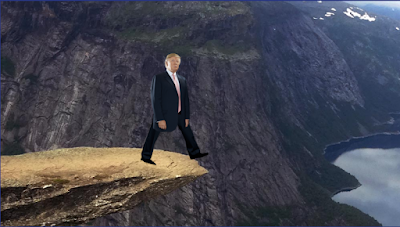 Push Trump Off a Cliff Again.


Again?  Have we done it before?

I think I'd remember if we had. There'd have been a tapped keg....and cake.

I'd have invited friends, paid their airfare, hugged people I didn't know - and I'm not much of a hugger, so you know it'd have been a big deal.

The site is exactly like you'd think. You control - to a degree - SCROTUS' movements. The site name is a little misleading, as one (read: me!) doesn't get to 'push' him. You walk him off the cliff......so the end result is still the same. Still a hearty shove would have killed the program development team?

And the site isn't exactly accurately named either. Sure you can push him off a cliff or......... 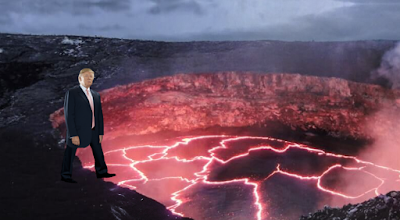 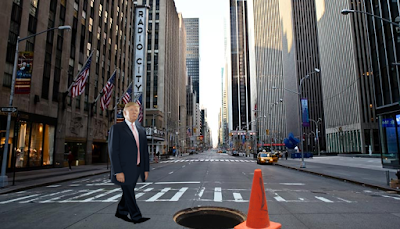 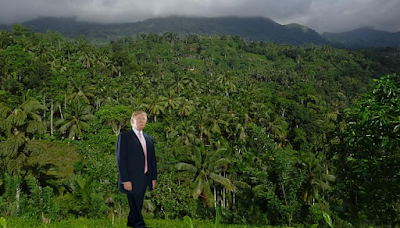 ....or a stroll in a tropical setting, where you wish Bryce Dallas Howard would be nearby....and come to the same fate.


Try them all. Have fun. Feel better about yourself, you government, your country.

Awwww Blobby Thank you! Much needed and here's a big ole HUG for you.