It's cat and dog time. Not even all of them are ours. Special Guest appearances. 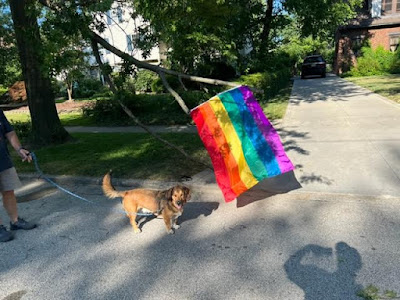 Gay Dog!
Actually, a huge branch fell a few doors down and the neighbors used a Pride flag to tie to the end of it so people wouldn't hit said branch.  As these neighbors are seemingly straight and have no flag pole, it is unclear where they got the flag, let alone why. 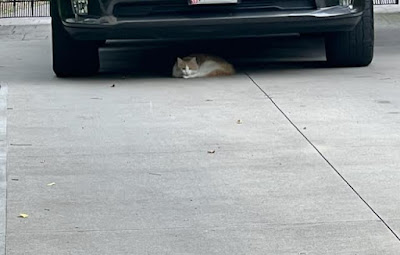 And this is their cat, Georgia.
We had not seen her for months. She'd make daily appearances on our Ring doorbell. We kind of made an assumption the coyotes got her.  She prevailed. 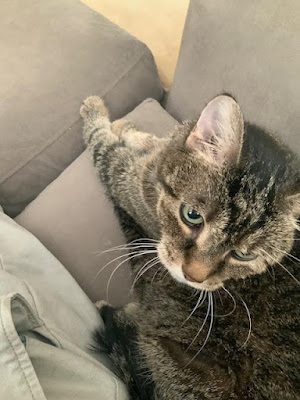 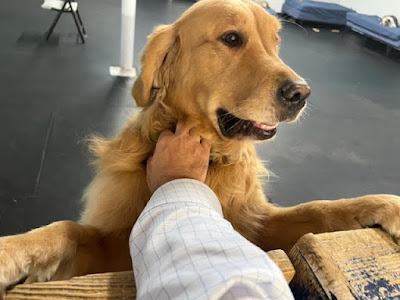 HENRY !!!!
He is a love sponge. Right here, he's looking at the person walking in to see who will give him scratches after I'm done. 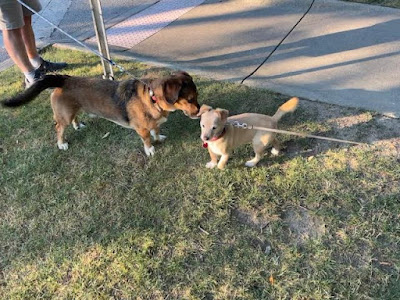 OMG.  We met Scruffy.
Look at him! Look at those ears.  I want him. 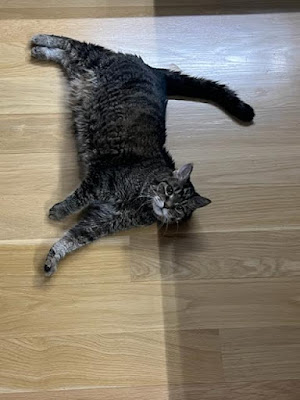 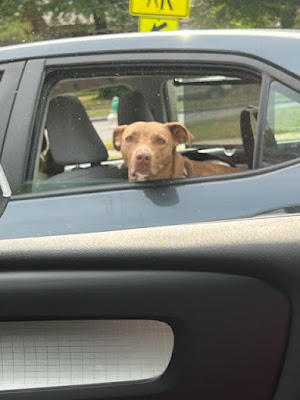 This pretty girl stared at me at a stoplight.
I chatted with her while her human was oblivious.
We made a connection. Then she was gone. 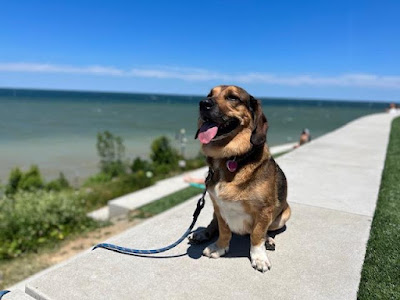 Picnic day at the lake.
Song by: Violent Femmes
Posted by Blobby at 12:07 AM

I hope your dog did not commit another hate crime with the neighbor's flag? (Personally, I suspect they had the flag because they are jealous.)

Lucky kids all of them

I can’t choose today I like all the animal pictures for a variety of reasons.

A very nice collection today but Sophie always comes out on top.

as always lovely photos of the pets.