Another week, another group of cat and dog images. 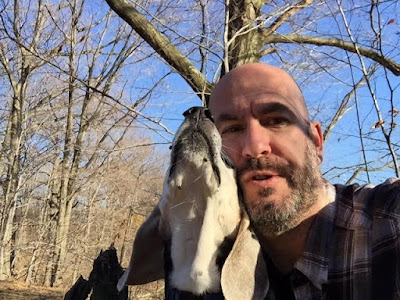 I lied about that final walk last week - we had another nice day, though "someone" refused to pose for the camera. What a fucking prima donna.

It's still a very cute picture of him. 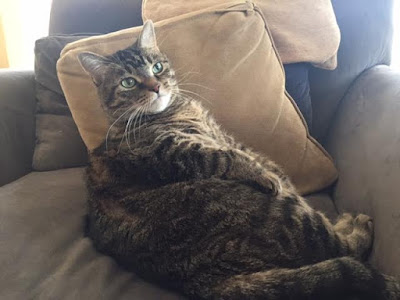 Sophie lately seems to be about the reclining. 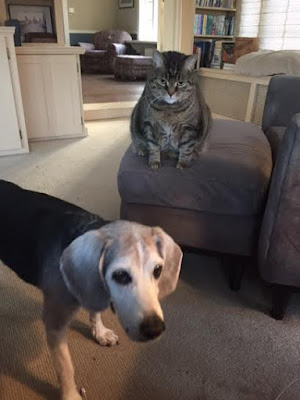 I do love their partnership - even if Petey is blithely unaware of their alliance. 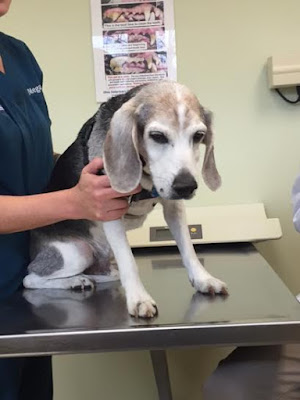 Mid-week we found that Petey - unfortunately - has pneumonia........again.

Like clockwork, he almost always gets it in October or November. Unfortunately, this is the second time this year he has had it - June being the other time. But we caught it early, and he's rebounding nicely.  He has had no loss of appetite - so that is a huge plus. 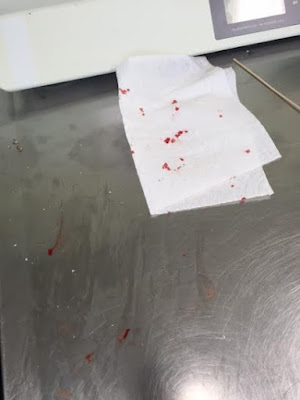 The vet also found he had a cracked nail - and he had to have it clipped.
Let's just say it didn't go as planned. He recovered better than I did. 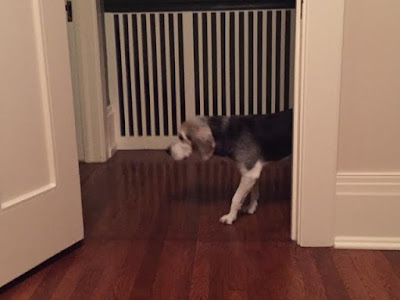 As I was putting away clothes, Mr. Pete meandered upstairs, where he's not supposed to be, but considering his health, he was received with pets and kisses.

Song by: Nina Persson
Posted by Blobby at 12:07 AM

get well soon, petey! and keep that couch warm for your daddies, miss sophie!

Our poor Hudson got a nail caught in the trim around his walker's car door and it tore off. Poor fella bled like crazy and hobbled around for a while after. We generally let his groomer clip his nails- I'm so scared of cutting too much and hurting him.

I also saw a miniature Doberman Pincer get a nail caught in an escalator. Tore it right off. Blood everywhere and a panicked, howling pooch. Not sure why the dimwitted owner had it standing on the escalator in the first place.

Ouch Petey! Get well soon there....