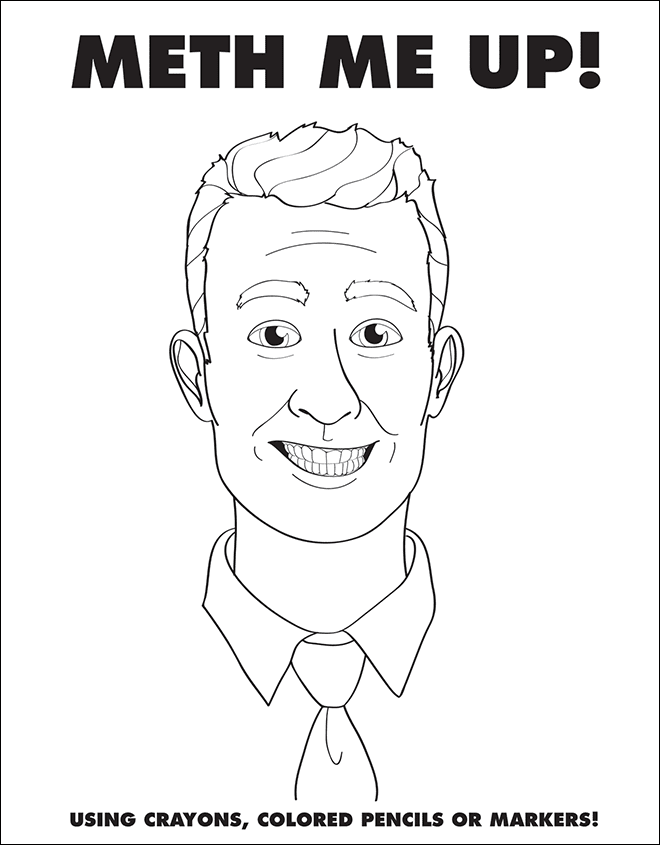 It is amazing (or sad) to what levels I will go when I don't have tons to write about. The plan was to never truly tell this story, but I won't lie: it's been weighing on me for a week or so. The story itself, not the telling of.

I was doing some work in cleaning up my gmail account when a friend's window popped up in g-chat (or whatever it is called). That is one function I don't use a heck of a lot, though I think it comes down to timing on when I'm in gmail and any gmail friend is also there.

Tony and I have been friends for maybe 16-17 years. He lives in Los Angeles and I would see him occasionally when I'm out there for work. We'd get together for dinner.

He mentioned in g-chat (or whatever it is called) that we had not chatted at all in 2014. It seemed implausible, but he could be correct. He asked if he told me about his hospitalization in December of last year. He had not.

It turns out Tony had one eye that wouldn't dilate and he lost vision in that one eye. Knowing this was a problem, he went to the emergency department and eventually they figured out this happening due to stage II syphilis.

Tony tells me quite a lot of things, so that he was so free with this information didn't phase me a lot, but I'm sure the bubble over my head, if I were cartoon would have been full of ??????????s.

Clearly the LA County Dept. of Health doesn't require people to squeal on their sexual partners once they're diagnosed with an STD, so they can contact those folks to get tested. Of course, I'm also assuming that those STD'ers might not know their sexual partner's names or contact information. I also don't know how long one must have syphilis to move from Stage I to II. I do know that when I had my on-going headache's last year, they tested me for syphilis to rule out neuro-syphilis, but all documentation says the neuro part might present itself 20 years into a syphilis diagnosis.

So anyway, Tony was in the hospital for five days for round the clock IV antibiotics. That's a little more than getting a shot in the ass. Alas, Tony's vision did return in that one eye. And as Tony's family, while not local, are very close, he told his parents this bit of information. I'm not sure I would have.....but that's me.

The next bit of information did not phase me at all, as you could see it coming a mile away: during his hospital stay, they also told him he was HIV positive. I'm seriously not casting judgements, but I've worked in healthcare too long to know that if you're prone to one STD that gets to a stage where you lose your vision, there's not a huge leap to assume you have one or more STDs going on.

We 'chatted' about that. He's doing fine. His counts are now under control. He did not mention if he told his parents and brother this bit of info, nor did I ask. I was just trying to make sure he was ok.

But it's the last bomb he lobbed is what still has me shaken.

He liked his Infectious Disease doctor so much, Tony told him that he's regularly been using Crystal Meth for the last two and a half years.

If the syph comment had a half dozen ?????? above my head - this one had two dozen more. This is not the Tony I know.

Trust me, I'm no poster boy for clean living - and admittedly did meth one night - but no.  No no no no no. And of course, I flashed on the times he's driving me around L.A. to dinner, and me thinking he's a horrible horrible driver. And me now wondering to myself if he was just high.

We chatted about the meth use too, and of course, I'm working on assumptions. Them being that after hospitalization, syphilis and HIV that he's on this massive road to recovery. So I was a little floored when I asked him how hard it was to stop the meth and his response was, "oh no, I'm still doing it.".

Mind you, it is text / chat, but of course, I read a slight boastful pride in that statement.

I tried not to judge, but truth be told, that was really difficult. I'd encourage him to stop, if I think that's what he wanted, but nothing in the conversation went "I know I should stop, but......". Instead he told me it's a better high to smoke meth than snort it.

The More You Know.

I also flashed on 30 Rock's Dr. Spaceman talking with Jenna about weight loss options, one being meth: "how important is tooth retention to you?"

In terms of friendship, I'm at a crossroads. Tony can't quit unless he wants to. I can nag but I'm assuming that puts a strain on, or termination to, our relationship. But to do nothing could put an end to much more.

I've seen him since on g-chat (or whatever it is called), but haven't yet initiated a conversation, nor has he. I'm not sure what to say. But I won't give up - at least not until he tells me to.

This was scary enough even before getting to the meths bit. But with the full story you're in a most unenviable position. Here's wishing you much luck in your endeavours with him though, as we all know and sad as it is, one can only do so much

dude is messed up, man. I don't envy your position.

You are in a tough place B, but I think that you are right that nagging would be counter-productive.

You voiced your concern and you've let him know that you are there for him when he needs help and support. There isn't much else you can do.

If he had a drinking problem or smoked would you treat him differently? Although it's likely, meth may not have directly contributed to his STD's. Is he still maintaining a job and relationships?

I think it would be different if you were involved more with each other's day to day lives. It's hard to see a friend in need and not be able to help. He may not need you today but his other friends and family do.

He needs serious help.
I'm not a fan of the nagging aspect but maybe turning the tables and asking him if he thinks his behavior is acceptable or even good for him.

Addiction is a hard one. Sorry to hear this as it is hard to watch. I have lost friends to this one, but have had friends recover too when they were willing. My advice is to offer support, then don't nag, but that's my take.

Tweaker.org may be a good resource for both of you.