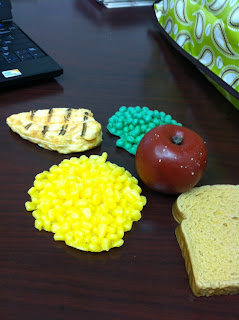 See what bastardization happens when you try to translate something from Spanish to Hebrew to English?

Last night I had dinner with a good friend and former co-worker. Actually Kathy took my position when I was outplaced 4+ years ago.

I had never met her husband, but he's heard a lot about me over the last 6-7 years and he joined us for dinner. What a great guy. He'd almost have to be though, right?

The plan was to meet on her side of town, since when we do meet-up, it's always closer to me. That's not fair and I'm ok with going on the other side of the Cuyahoga. Trust me, there are tons of folks east and west of the river that are not down with that. I know - right? Queer.

So we went to this little Eye-talian place. I had taken Denton here for his b-day dinner maybe 5-6 years ago. Kath, Dave and I had no reservation and when we got there, we were the only people there.

Do you have a reservation?, we were axed. Kathy looked around at all the empty seats and said, no, but if it was a problem, we could go to Tartine. She said it with a smile.

The service was good (queer-ish waiter), the food was really good, but not as good as I remembered it. Perhaps I romanticized it over the years. ....but what a scam. Cash only. Lordy, those owners are skimming more than a little off the top, you just know it.

We chatted and, poor Dave - we attempted to not talk too much old job talk, and we didn't, but neither Kathy nor I are shy when it comes to blurting out what most would consider inappropriate conversation. I have to believe Dave is used to his end of it, so he was a good sport.

This is my socialization week. One of my non-travel weeks. Yesterday it was Kathy, tonite it's two women from another job, Friday, I'm contemplating going to G2H2 and Saturday is a family function.


Oh oh oh....before I forget, look what they had in the men's room at the restaurant. Have you seen this before? Is it if you've had too much garlic? 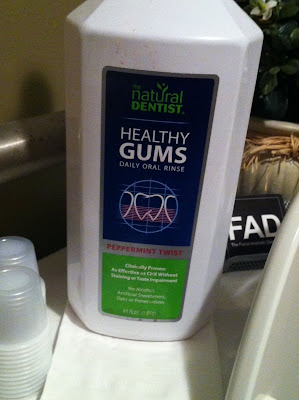 Well, healthy gums are nothing to be sneezed at.

It is good to know some broads, who are the back bone of our society.

Well, you asked for it, but you'll never get this tune out of your head. May I present "The Meal Song"

When you and I met, you picked a restaurant that was empty except for us. Is this a gift or a curse?

OMG you don't describe me that way, do you???