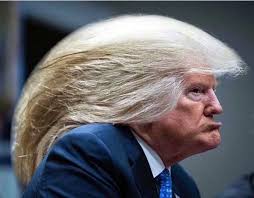 There really is no "good" political news - but me, ever the optimist (oh, stop snort-laughing!), still hope against hope, I always say.

Can I get some lovin' for a judge who is ordering the release of BLOTUS' accounting records???  I'll pay for the out-call myself.  It's cool.........Robert Kraft gave me a list of names.

Of course, those Deutsche Bank employees in the anti-money laundering division who have reported suspicious activity from both BLOTUS and his nebby son-in-law. You all get free hum jobs!

Oh - and Michael Cohen, spilling more (hopeful) truths about others in the BLOTUS camp who have lied to authorities.

Song by: Rosanne Cash
Posted by Blobby at 12:04 AM