the Windmills of Your Mind 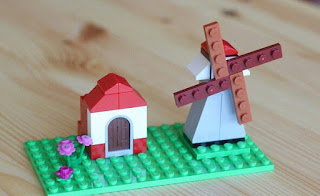 I know I've asked this rhetorically before, but I might have to really get answers this or next time:

Is anyone dumber than BLOTUS?

Well - wait. I might have answered my own question.

Yes there are. Many. Those who continue to support him after he says stupid ass shit like his "They say windmills might cause cancer" remark.  And the people who work for him who have to defend the stupid shit he says.

Seriously though - why does the media just not call him what he is: a liar!?!

Naturally, if they did, he'd sue. And Fuckabee Sanders would point out he said "might", which is his ever helpful loophole.  Kind of like Bob when he uses "allegedly" in some of his posts.   <i>smileyface</i>.

BLOTUS also says that home values decrease by 75% when they are near windmills (read: turbines). Yeah?  Yeah???   Prove it.  I'm a number guy.  I want to see the data. All of it.

Oh wait - he's not one for "facts", let alone releasing data, so it will be a harder time to prove......naturally. But sure, let's take him at his word.

I don't flaunt (would that be the right word?) my cancer survivorship ever - but this kind of false information is just fucked up. But hell if are now not a nation of science deniers.

Thank g-d coal is good for the lungs! 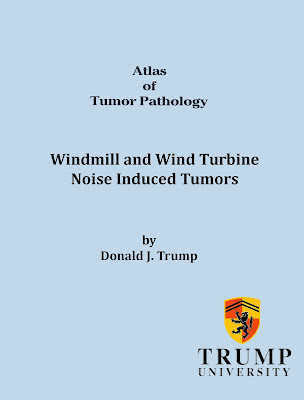 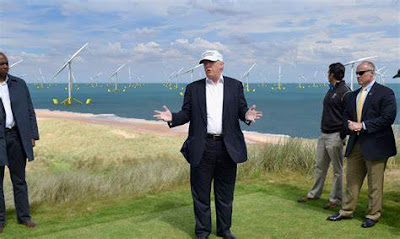 Song by: Dusty Springfield
Posted by Blobby at 12:06 AM

my asscrack runs horizontal, not vertical. take my word for it, it's the best asscrack. bigly. believe me.

America will be better when we vote the idiot out of office.

First of all, the title threw me into a My Music Monday time warp. I was expecting the lovely Dusty Springfield, instead I find that Livermore is in danger of a cancer outbreak (I always felt that would come from Livermore Labs) and the worth of my sha....uh, home is going down, significantly! The fixer upper dump next door just sold for over $600,000! Could they have gotten more for that fifty year old shack? Woe is me!
Raybeard, pigs do fly! Remember Air Force One?

Oh, by the way, hugs to you and Anne Marie. I know several people who beat the big C mentally, but not physically. It's nice to see survivors.