The Beat Goes On

I've always loved that line, or at least the way it was sung / phrased. Not so much the "la-da-da-da-dee, la-da-da-da-da" line.

I forgot all about this scenario until I was looking my iPhone photos. I really do snap away so many things it's amazing. Denton rarely flinches (anymore) when he sees me point, aim and shoot.

When I was in York (PA, not the man) the other day, I took my client there to lunch. It was a frigid day, as they have been for the last two months, so we ducked into some place he suggested for soup and salad.

As we were wrapping up our meal and conversation, I excused myself to use the Little Boy's Room, as I had to see a man about a horse (don't you just love euphemisms?).

So as I was leaving the table he says to me, he says...."Don't forget, you're a sonny". I kind of smiled and went on my way without asking him, "what the hell are you talking about?". But it soon became apparent. 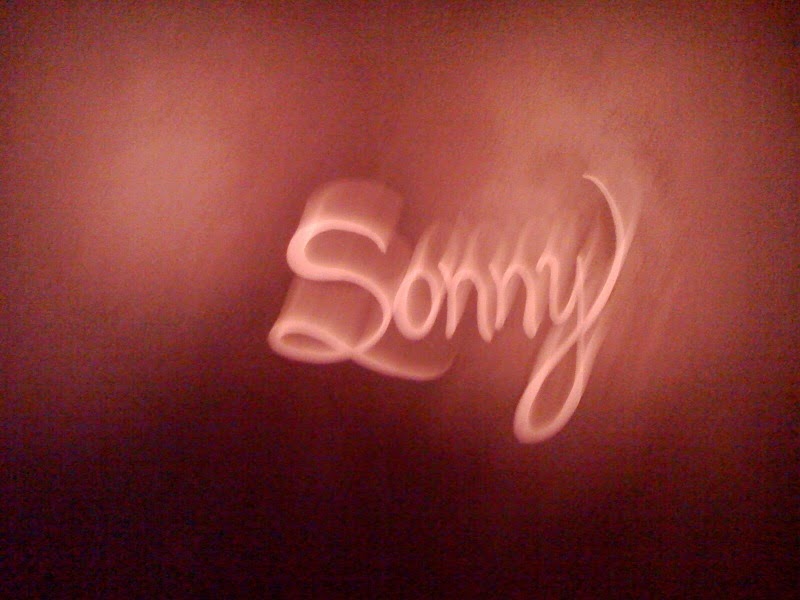 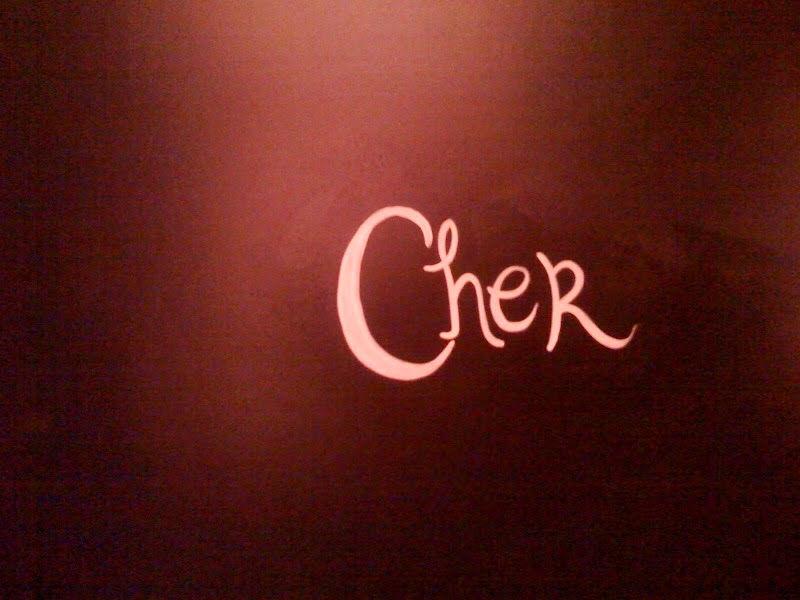 I think I was still laughing when I got back to the table. ...and at least they didn't say Buoys and Gulls.

And ruckiry (not jon's boss), there wasn't a Chastity Chaz Room. Way too confusing.

Ha! I get it! After you explained the ROR reference to me a few days ago, now 'ruckiry' makes perfect sense. It took me nearly a year, but I finally got it!

(I still think of Astro when I see ROR and ruckiry. Ruh-roh.)

I hate cute restroom labels. They're not all easy to figure out unless they're accompanied with graphics (skirts or legs).

Um, what was the name of the restaurant? "I got soup, babe"?

They were there?! In the restroom!? Wow. Cool. Reminds me of this spotted in a WalMart restroom in Boise a few years back:

@Jonny - that's the odd thing, there was no real connection to the bathroom names as far as I could tell.