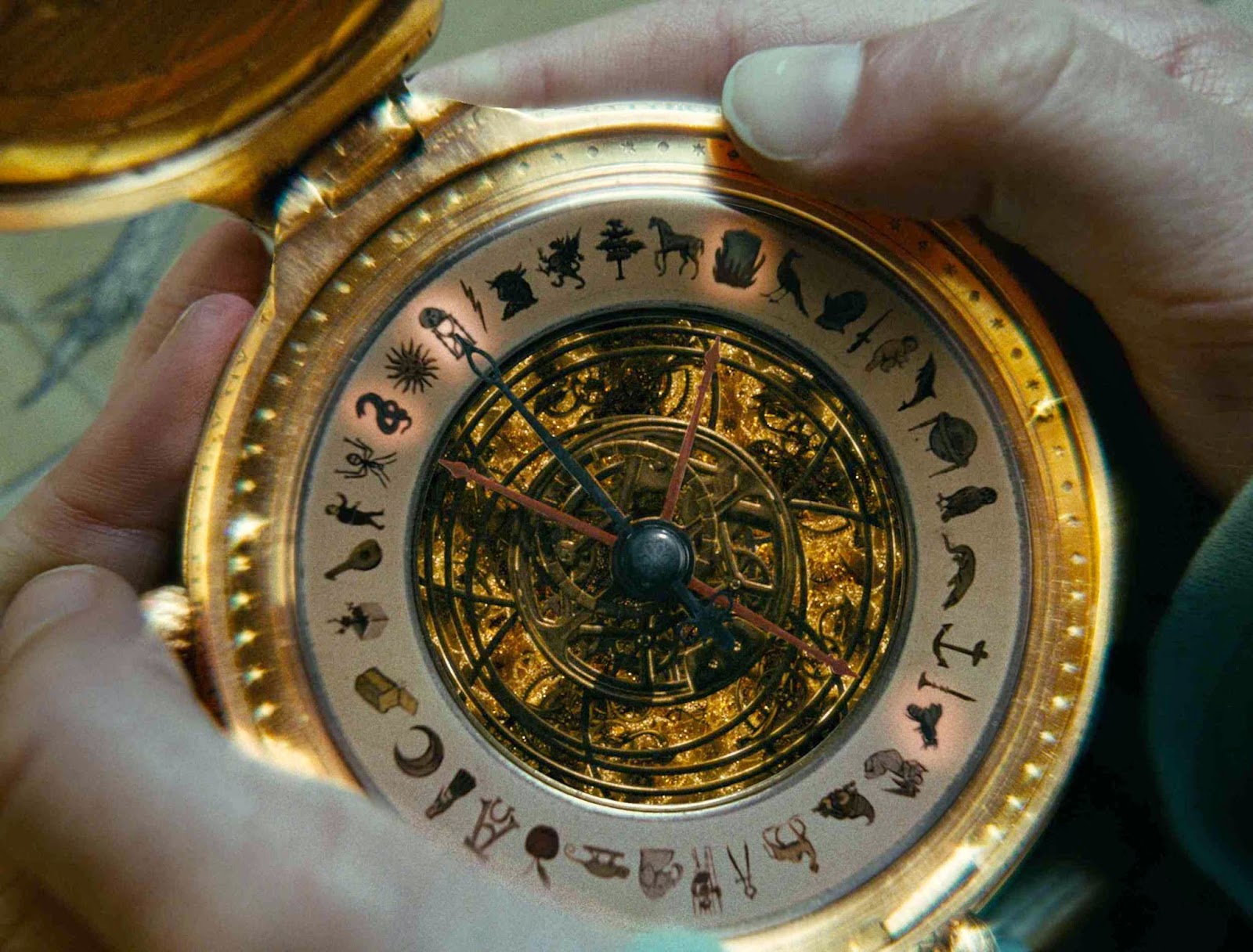 First would be another work holiday party I was supposed to attend. Again, since it was a group event that I took part in none of the planning led to the doorstep of Puko du Peppo (see an earlier post this week for a related story).

Still reeling from said story, though I felt obligated to go - one for my staff and two for feeling guilty of leaving my regional medical director with the staff - I was talked out of going due to my continued recovery from last week's illness.

While being somewhat relieved, I had already been planning what to do in an afternoon in Cincinnasti. One was to visit my friend Kris and her husband. While they are great people, I wouldn't use them as blog fodder (probably). However, not too too far from them would be the Creation Museum. I figured $20, a few hours and my digital camera would give my readership a week's worth of entries. Alas, it was not meant to be.

Instead, I stayed home and took it relatively easy. We did however go and see The Golden Compass. I'll probably blog about that separately. But suffice to say - if the catholic church tells folks not to go - you may as well just FedEx me a frickin' ticket!

After the movie though, piping over some sound system, I heard some g-d awful song about Christmas in America. I wish I could remember the lyrics. Googling does no help in copying/pasting them. The 'artist' (which I believe was Kenny Rogers) has not allowed them to be published. Let's just put it this way - it made Lee Greenwood sound like Marilyn Manson.

The night ended with going to a guitar recital for my niece (again, it will be a separate posting). One of the participants sang one of their own compositions, Happy Birthday Jesus.

You are NEVER to use the word "artist" in association with Kenny Rogers. EVER.

Not blog fodder? Creation Museum? I'm speechless. I'm not even going to comment on the post-grad thing.